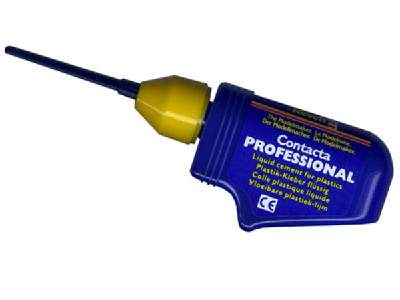 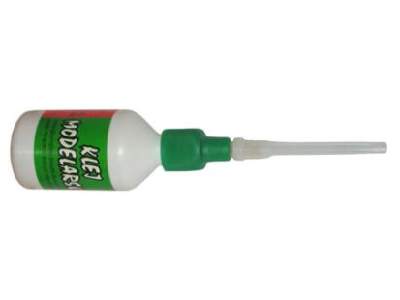 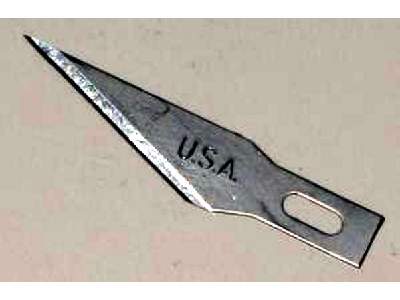 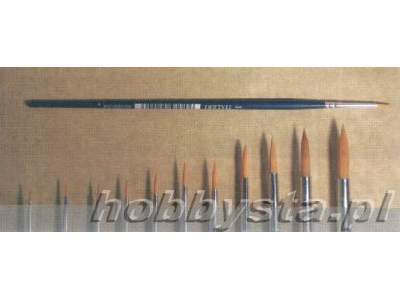 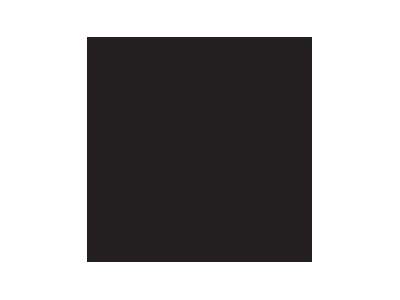 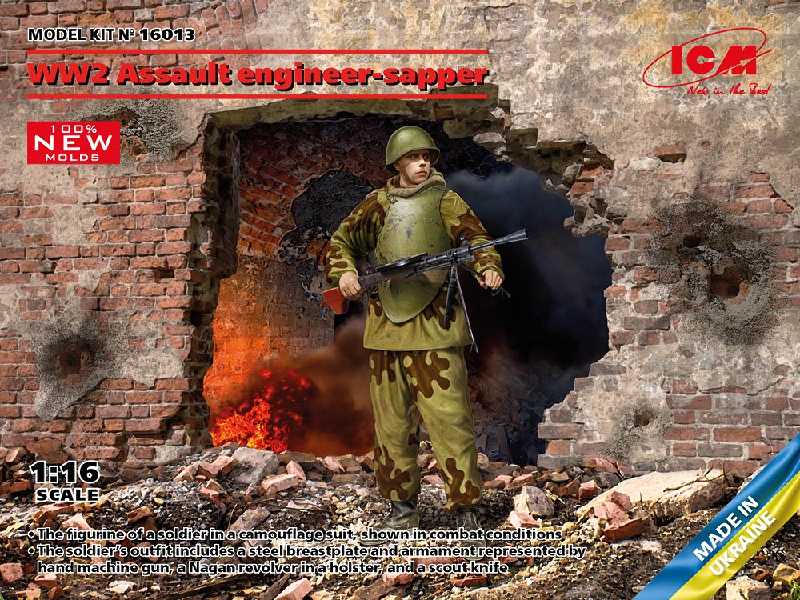 In 1943, the red army began the process of forming special assault engineer-sapper brigades. among the main tasks of these formations were assault operations in cities and a breakthrough in heavily fortified enemy defenses. a distinctive feature of the assault brigades was the equipment of the fighters WWIth special steel breastplates, which protected the soldiers from the fire of small arms and automatic weapons, as well as from small fragments of shells.
the most experienced and physically strong soldiers were selected as part of the assault units. the personnel of the assault units underwent special training, which included hand-to-hand combat and the ability to use explosives. in addition, assault engineers used flamethrowers, which were especially effective in close combat. also, these formations were distinguished by a high degree of saturation WWIth automatic weapons - ppsh and pps submachine guns, light machine guns. 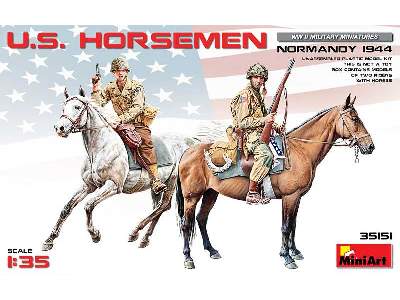 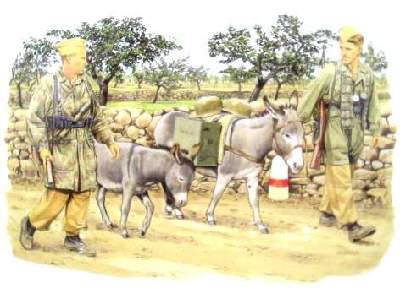 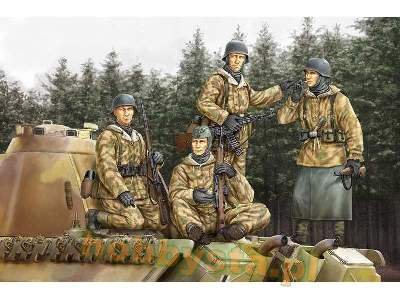 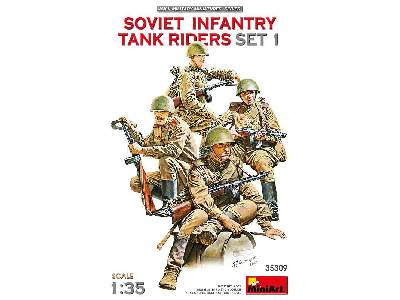 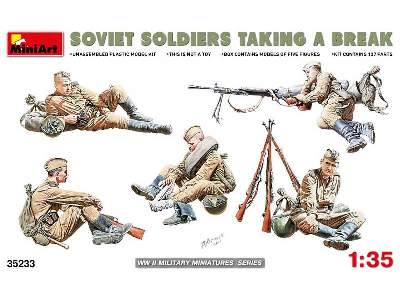 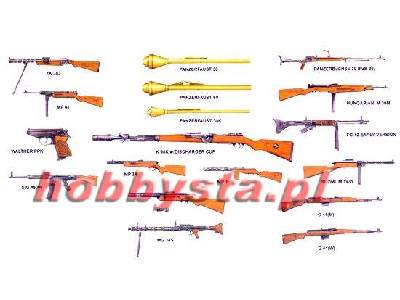 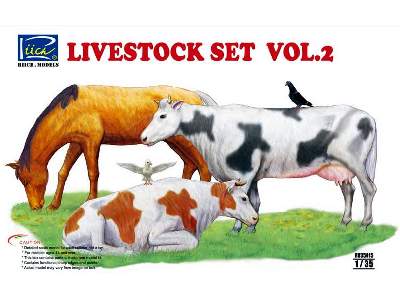 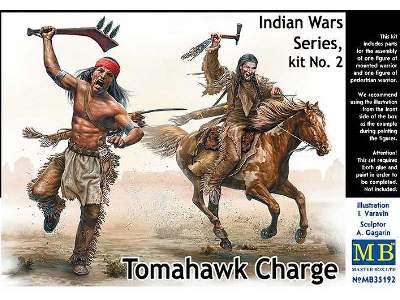 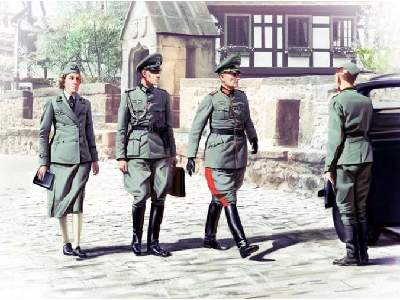 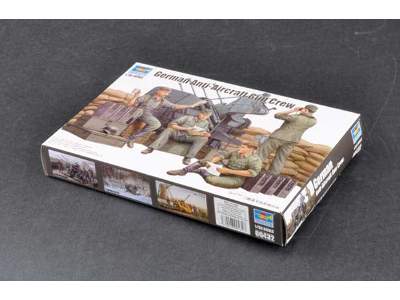 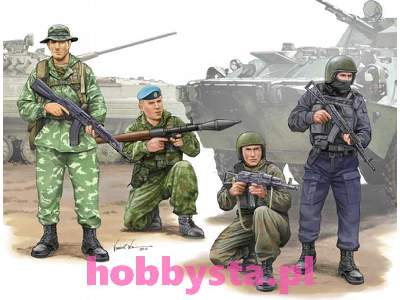 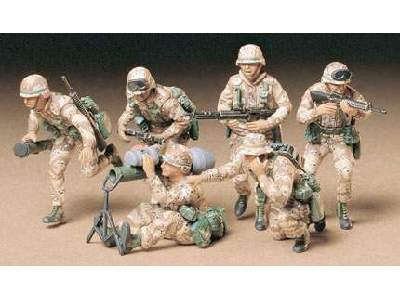 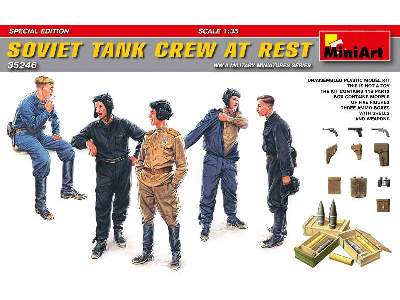 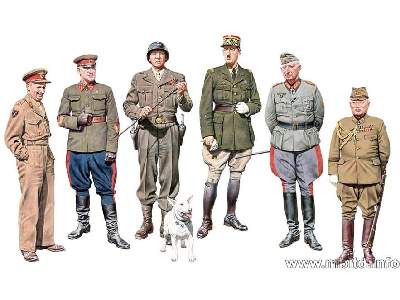